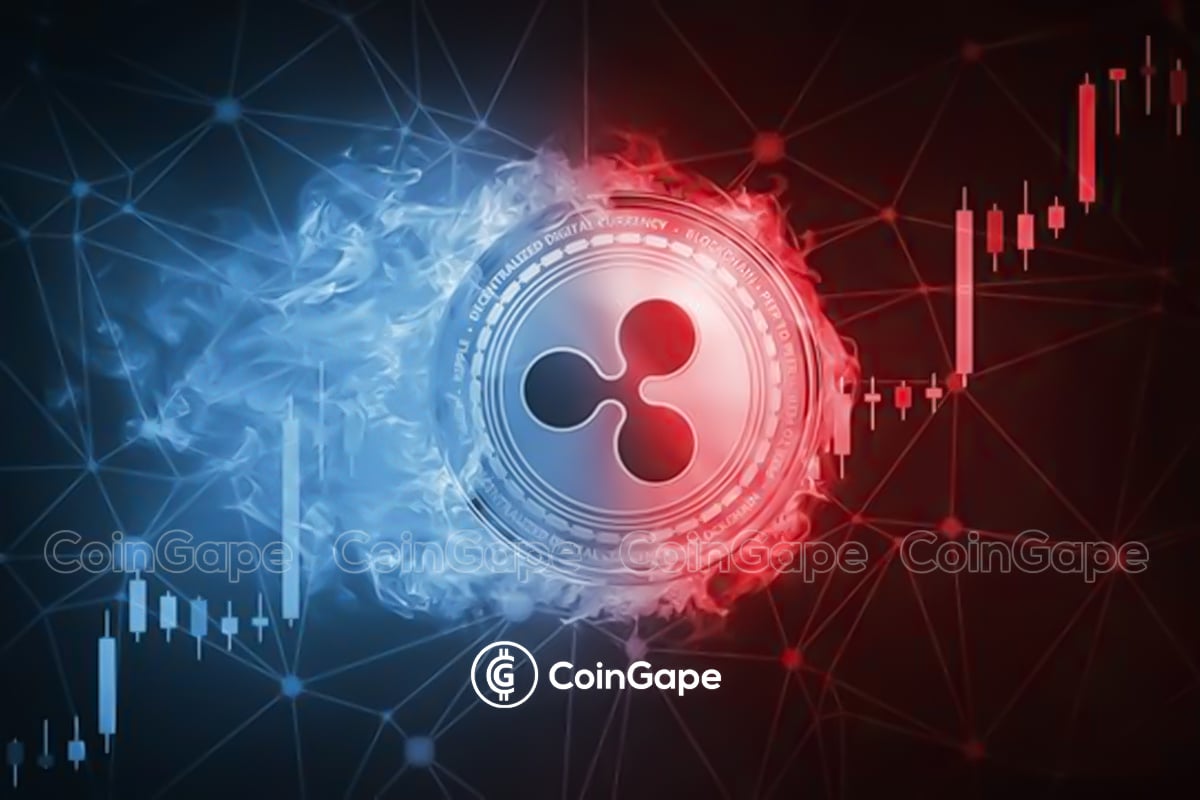 From engaging in the most scandalous lawsuit with the SEC to starting a war with Ethereum, the year 2022 has been weirdly eventful for the XRP. Even though many predict Ripple will win the case, nobody knows when the whole saga will end.

Brad Garlinghouse, the CEO of payment giant Ripple has expressed optimism about the company’s legal battle with the SEC. He predicts that the case will reach an end as early as June 2023. Ever since the statement, XRP price is on track to breach a multi-year declining trend line.

In December 2020, the Securities and Exchange Commission filed a lawsuit against Ripple Labs, alleging that they traded $1.3 billion in their XRP token as security without registering it with the commission.

The XRP downtrend started in November 2021 and since then factors like the SEC vs Ripple lawsuit updates, calling Bitcoin and Ethereum Chinese-controlled assets, developments and announcements by Ripple, and more have influenced the XRP’s price.

Ripple already has long-standing partnerships with several leading financial giants, including JP Morgan, Bank of England, Bank of America, and Member FDIC, and over 55 countries have signed on to use it. This trust from worldwide behemoths is a significant credit to XRP’s cap.

If Ripple manages to win the legal hurdle against the SEC, it will surely become one of the prime candidates to witness the massive price surge in 2023. With the backing of some of the world’s largest and most established global financial companies, the sky’s the limit for XRP in 2023.

The post XRP Price Jumps Over 50% In A Month; Can Ripple Win SEC Lawsuit In 2023? appeared first on CoinGape.