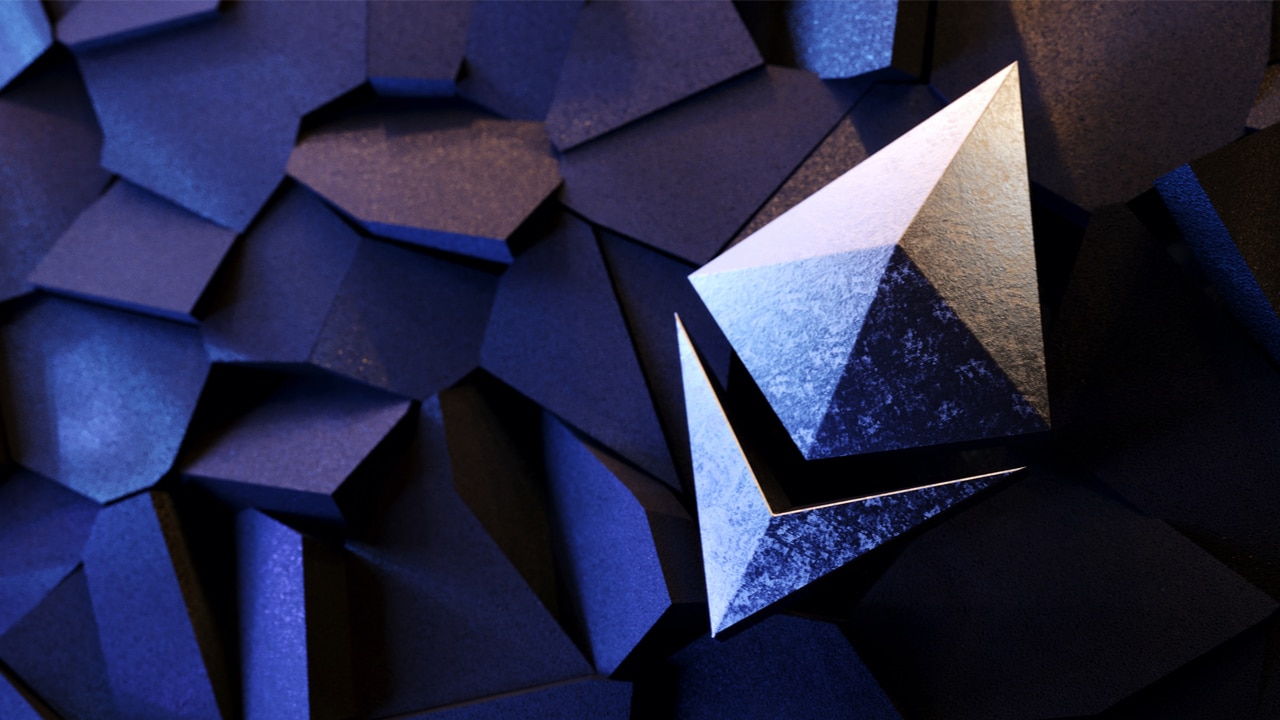 Whales became active after crypto prices fell to the lowest levels, starting to buy the dip. As a result, the crypto market recovered with Bitcoin and Ethereum prices skyrocketing over 8% and 10%, respectively. Now, whales seem to have started removing Ethereum from liquidity pools and Defi liquidity platforms.

According to PeckShieldAlert, a whale has removed 84K Ethereum (ETH) worth almost $103 million from Lido: Curve Liquidity Farming Pool Contract. It caused the stETH/ETH exchange rate to fall from 0.985 to 0.975. A significant depeg between staked Ethereum and Ethereum can be worse for the crypto market.

The Curve liquidity pool balance dropped significantly in May. Currently, it has again dropped to May level despite a slight jump between July-October.

Moreover, another whale has withdrawn 42.4K stETH worth almost 50 million from Aave Protocol V2. The stETH as collateral was disabled from Aave and most likely be swapped to Ethereum. The whale has also moved 5,000 ETH today, November 24.

As reported by Coingape earlier, crypto whales went massive short on CRV on exchanges. Whales borrowed Curve DAO Token on AAVE, Open Source Liquidity Protocol, and then went on to sell them on the exchanges.

The whales borrowed more Curve DAO tokens to sell on AAVE protocol. When the CRV price reached its lower possible limit, those whales flipped long on centralized exchanges. The CRV price is trading at $0.6889, up 10% in the last 24 hours.