The Rise Of Meme Coins: DOGE And SHIB Towards Bull Run 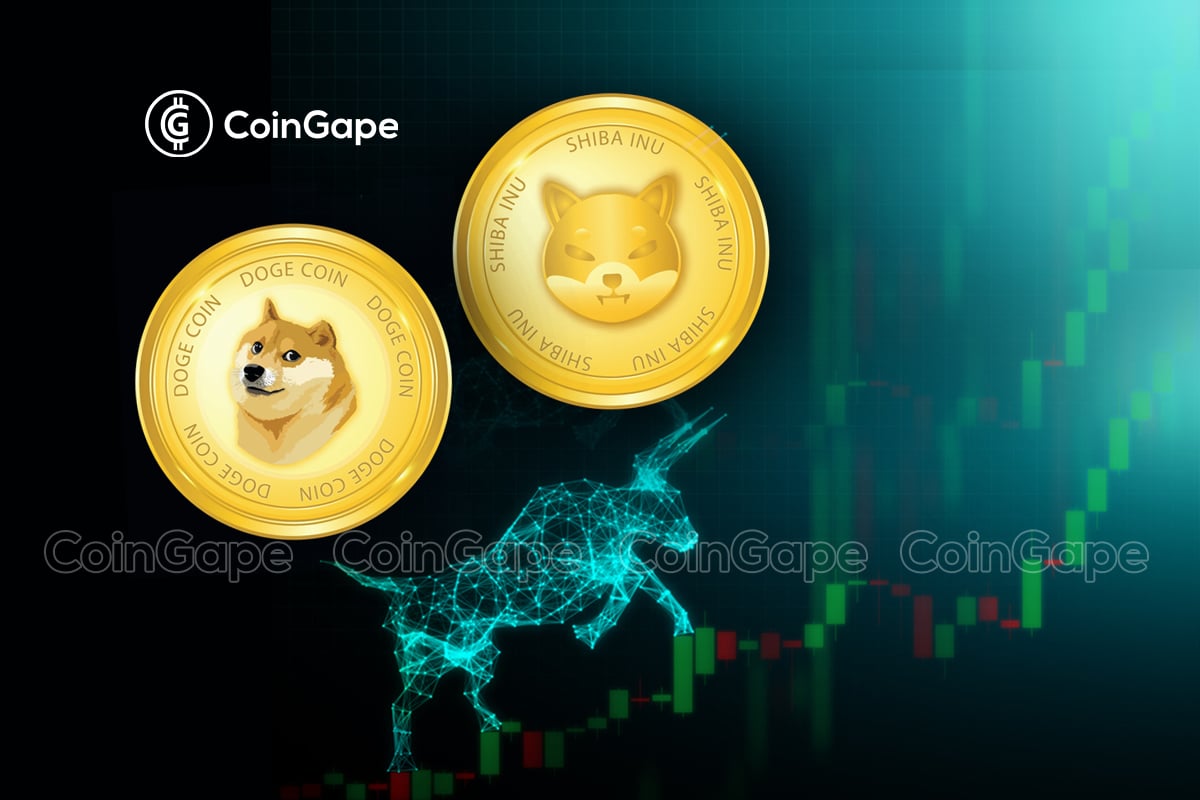 Meme coins are a crucial part of the cryptocurrency market. According to crypto experts, Dogecoin and Shiba Inu have massive potential to post a bullish explosion. Two years ago, Shiba Inu left its biggest competitor behind in terms of market capitalization. Resulting in a massive price surge and popularity among investors.

But now, with bear market conditions set to continue well into 2023, why is it expected that meme coins will leave behind major cryptocurrencies like Bitcoin, Ethereum, BNB, and Solana?

Why do Investors prefer Meme Coins?

You must be aware of the fact that these coins are not designed to be used in the same way as a utility token but rather to be traded. Most of these coins have an unlimited supply and as a result, investors can gain significant profits if these tokens spike in price.

Shiba Inu slowly but surely is moving toward a bullish trend. It has increased by 0.5% in the past 24 hours of this writing, and around 16% in the last 7 days. There is a huge potential for the coin to do well in the future as well.

One of the most popular meme coins has a circulating supply of around 500 trillion with a total supply of 1 quadrillion. The fast-growing adoption of the Shiba Inu Eternity Game and Shibarium launch are among the biggest drivers of the current SHIB growth.

Many experts speculate that Dogecoin could truly take off in 2023. Making it an attractive DeFi-enabling investment option. It would take a brave soul to bet against Dogecoin taking off as it is expected the adoption of this meme coin will increase, and it might do well in the coming bull run.

The post The Rise Of Meme Coins: DOGE And SHIB Towards Bull Run appeared first on CoinGape.