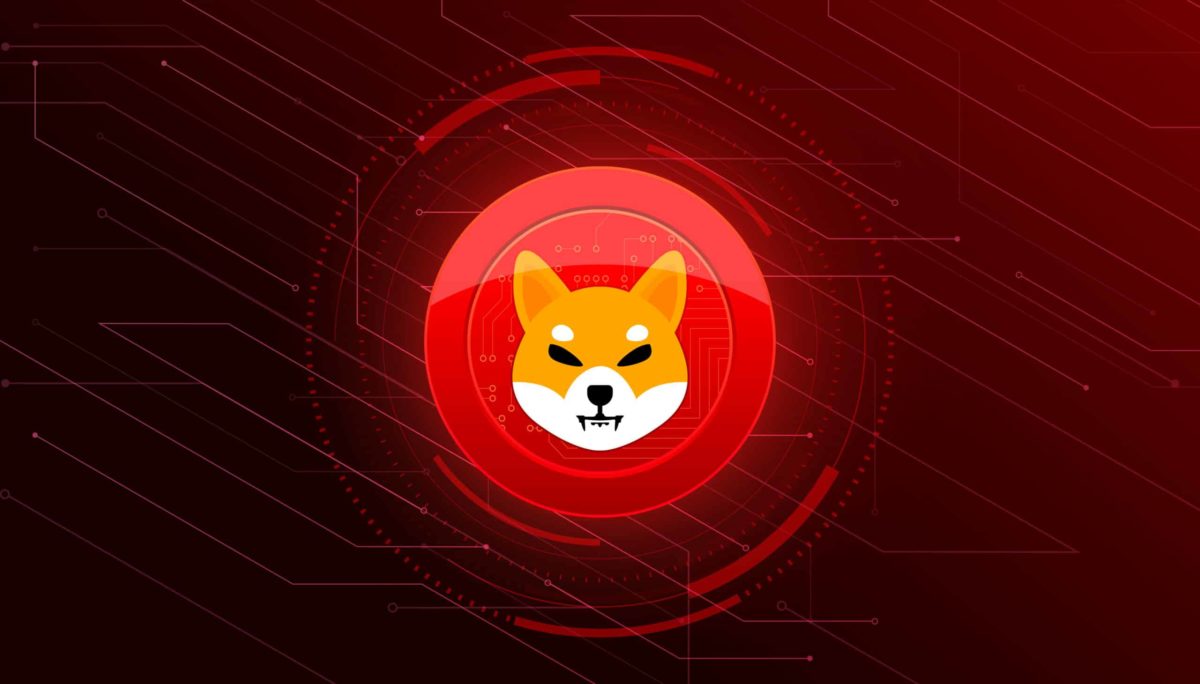 Shiba Inu community’s confidence in the ecosystem and lead developers are rising as they await the Shibarium Beta launch. Telegram messages by developer Shytoshi Kusama and the Unification blockchain team indicate an increase in development activity as the anticipated launch of Shiba Inu’s Layer-2 blockchain solution Shibarium comes near.

“It’s not a coincidence RYOSHI created a partnership with #Unification & SHYTOSHI continued his wishes. Data is the NEW OIL, & UNIFICATION operates both the extraction, & refining services of #SHIBARIUM data.”

According to the on-chain data platform IntoTheBlock, Shiba Inu is bullish amid the rise in social sentiment. Moreover, 80% of the circulating supply is held by whales.

Meanwhile, Shibarium’s gas token BONE is trading at $1.40. The BONE is trading sideways in the last 24 hours. The community is confident over massive upside momentum in SHIB and BONE prices near the Shibarium Beta launch.