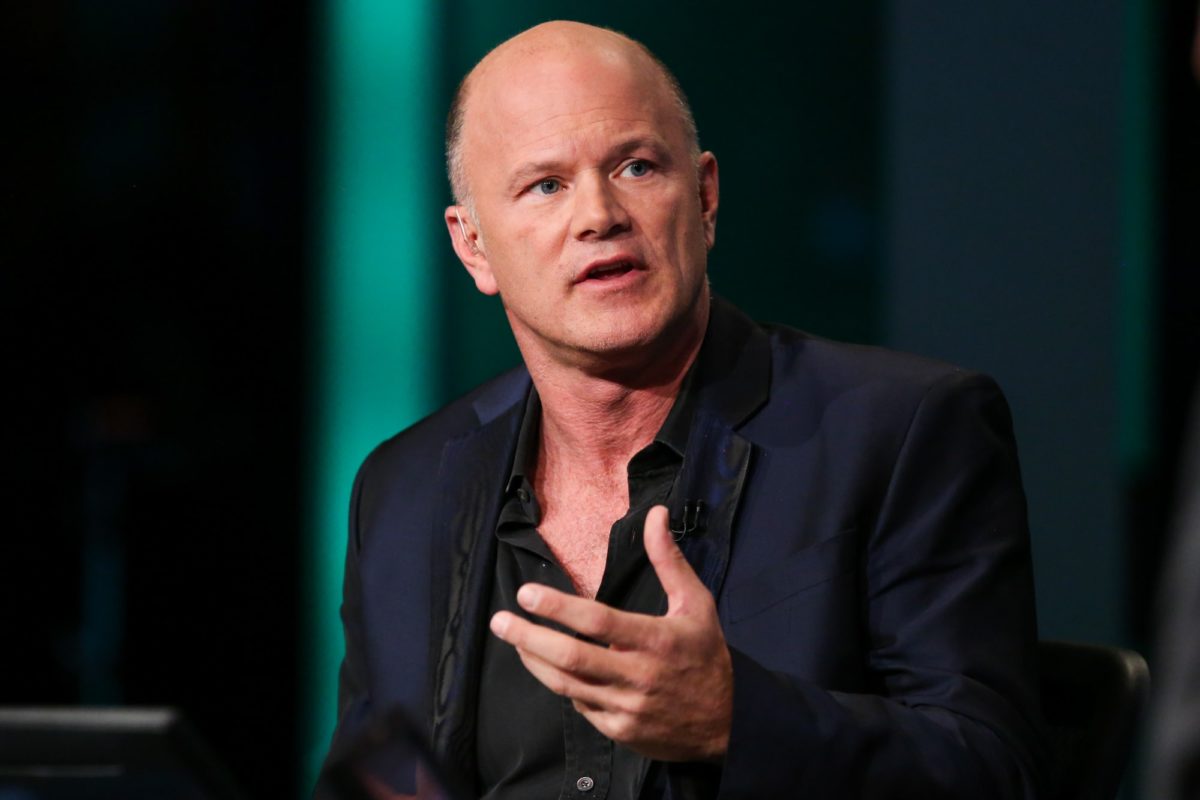 Mike Novogratz Comment On Sam Bankman-Fried’s Chances Of Getting Jail: The Galaxy Digital CEO said he was surprised to see the FTX CEO running around freely in the Bahamas. Calling FTX’s handling of user funds as fraud, Novogratz said investors in the exchange did not sign up for lending their funds for his personal affairs. Following the news of the crypto exchange’s liquidity issues earlier in November, Galaxy Digital revealed it has exposure to FTX. The company said its exposure to the troubled exchange was around $76.8 million, it said at the time. However, around $47.5 million of the exposed funds were in the withdrawal process, it said.

“Running Around The Bahamas”

Novogratz said he was surprised that SBF was running around freely in Bahamas. Speaking to CNBC on Wednesday, the Galaxy CEO said FTX did things with user funds that were illegal. Novogratz compared the SBF situation with a theft case he witnessed in his apartment. He said the police found them within three days and got the culprits arrested, while SBF is roaming freely.

“SBF certainly did things with our coins that were illegal, and he’s running around the Bahamas. When you deposit your dollars on his exchange, they are your coins, and lending them to his family office was not part of the deal. That’s fraud.”

While releasing Galaxy’s third quarter results, Novogratz said the crypto market continues to face headwinds in the macroeconomic front. However, he said his company is working on building for the future state of crypto’s institutional adoption.