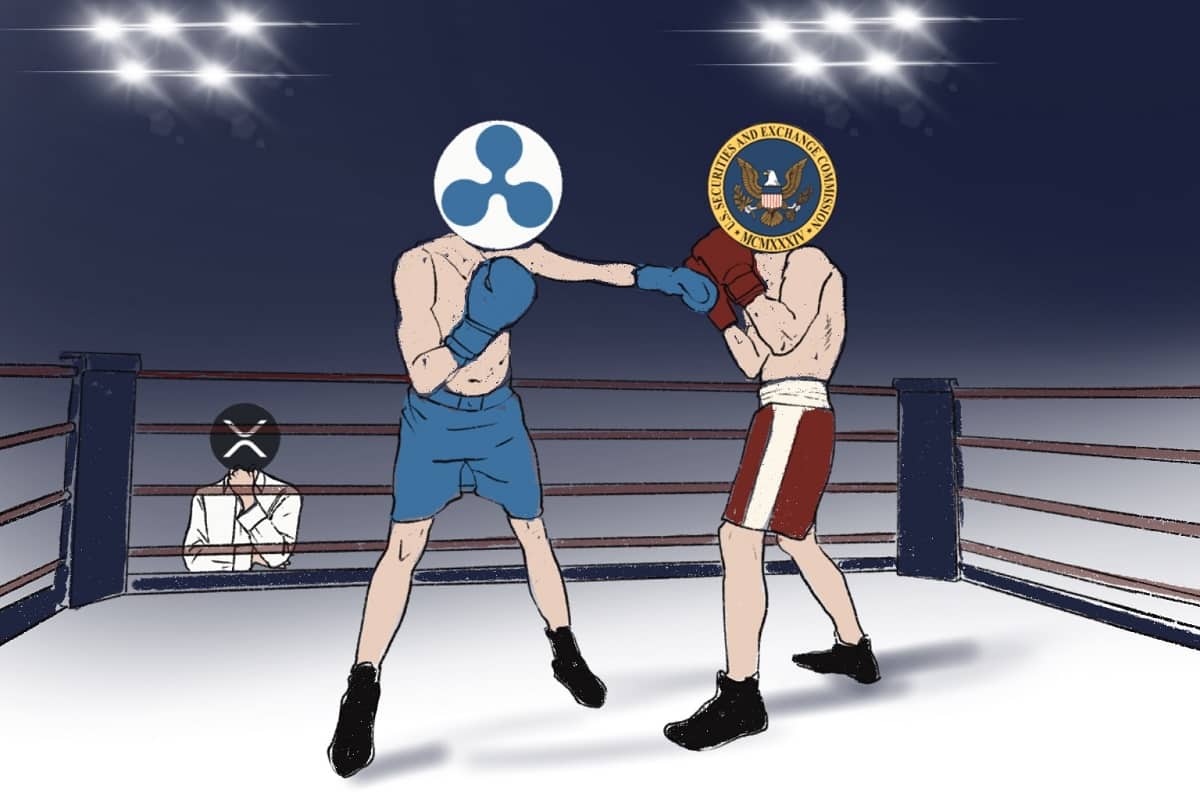 XRP Lawsuit News: Win/Lose or Settlement, the actual outcome of the US SEC Vs Ripple Lawsuit is expected to drive the digital asset market toward clear regulations. However, prior to the XRP lawsuit Summary Judgment, the fresh hearing in LBRY Vs SEC is expected to set a stage for Ripple and Defendants.

Will LBRY lead Ripple toward victory against SEC?

LBRY Vs SEC lawsuit will be having a hearing in the US district court. John Deaton, Amicus Curiae in the XRP lawsuit expects that the fresh hearing LBRY case anticipates that this event is going to be one of the most crucial events for the crypto industry.

However, the US SEC received the Summary Judgment in its favor against LBRY on November 21, 2022. Since then LBRY lawsuit has been compared with the XRP lawsuit in pursuit of regulatory clearance.

Jeremy Kauffman, CEO of LBRY pled with the Court and mentioned that they have been going back and forth with the commission for long five years. While this period, the crypto firm tried to work it out with the SEC to avoid any penalties.

In his statement, he highlighted that there is a sea of smart people who wants to build the crypto industry. However, the rules are not specified by the SEC, and by the end of this lawsuit, the market would at least get a clarity over the rules.

How XRP escapes the Security category?

XRP lawyer dropped Bill Hinman’s statement from 6, June 2018 which states that the digital asset itself is simply code. While the way it is sold in the market is as part of an investment, to non-users, or even by promoters to develop the enterprise. It can most often be categorized as a security.

As per the statement, the mentioned asset is more a security if it is “sold as part of an investment to non users” and that too by promoters. XRP lawyer states that clearly, LBC users will win the LBRY blockchain who didn’t purchase the tokens from the LBRY blockchain. As this does not fit with Hinman’s criteria.

Similarly, a huge amount of XRP holders bought XRP in order to get in with the XRPLedger. While many got their salaries in XRP through BitPay and other vendors and some utilise XRP as a substitute for fiat.

He added that as per SEC’s 2019 Framework Digital Assets, a digital asset is unlikely to satisfy the Howey test. However, there is a change if it can immediately be used to make payments in a wide variety of contexts or if it acts as a fiat substitute.