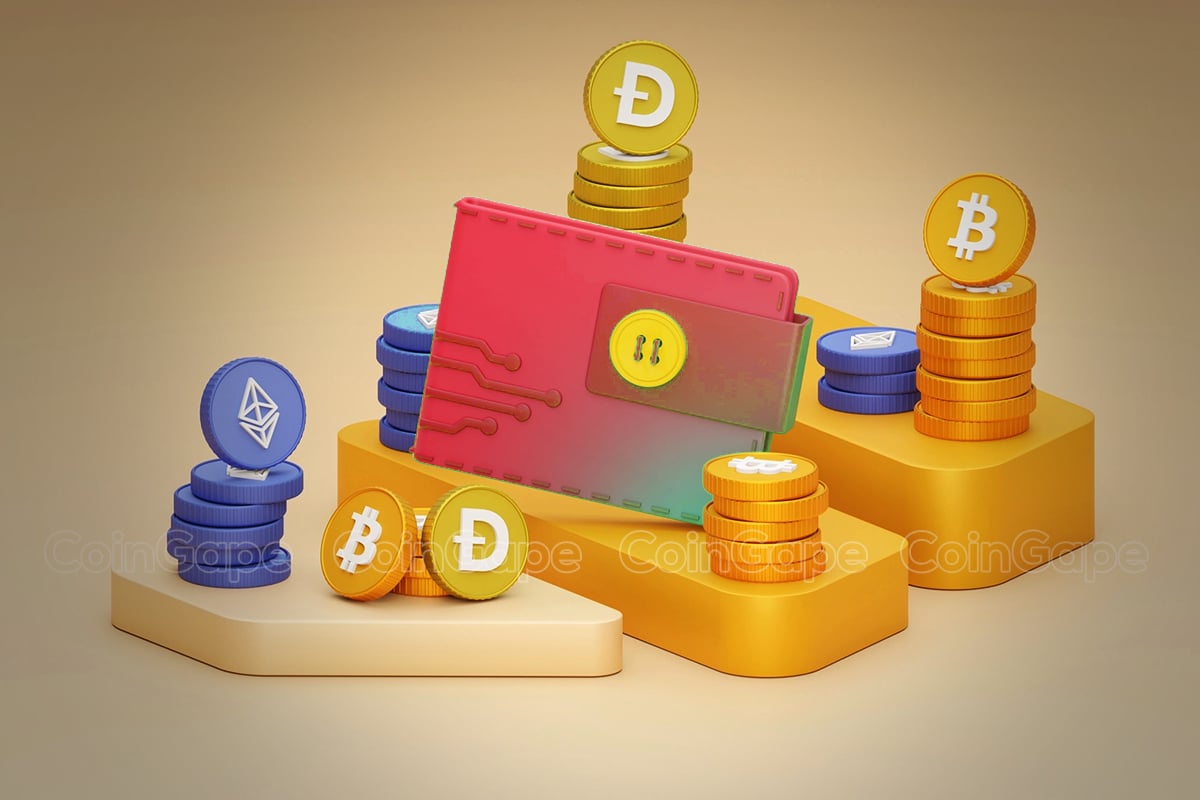 Crypto Payments Wallet News: Banking giants, including Wall Street biggies Wells Fargo, Bank of America and JPMorgan Chase are preparing to launch a new payments wallet. The wallet is seen as the banks introducing a wallet that could rival Apple Pay and PayPal. Although a definite timeline is yet to be finalized, reports suggest that the product could be released towards the end of 2023. Although there is no mention of enabling crypto payments through the wallet, drawing a comparison to Apple Pay does not rule away the possibility.

According to a Wall Street Journal report, the big banks are working together to allow their customers pay using the wallet which in turn is linked to the debit and credit cards. Thanks to the huge network of users between the banks, the wallet could potentially attract a massive usage. Between these banks, there is a massive network of about 150 million debit and credit cards that could integrate with the wallet once it is live.

In a recent development, JP Morgan registered for its crypto wallet trademark with the title ‘JP Morgan Wallet’. Reports suggested that the bank would offer services like crypto payments processing and virtual checking account. However, it is yet to be confirmed if the other banks are party to this project.

In early 2022, Apple said it was working on allowing Apply Pay users to transact with cryptocurrencies. Among other payments service providers, the phone manufacturer said it would allow third party crypto payments wallets to integrate into the service. This was in addition to the crypto payment integrations planned by the likes of Visa, and MasterCard besides payments platform PayPal. Earlier in November 2022, Circle, the company behind stablecoin USDC, began offering payments for select businesses through Apple Pay.

Also Read: This Memecoin Is Coming Next On Robinhood’s Crypto Wallet