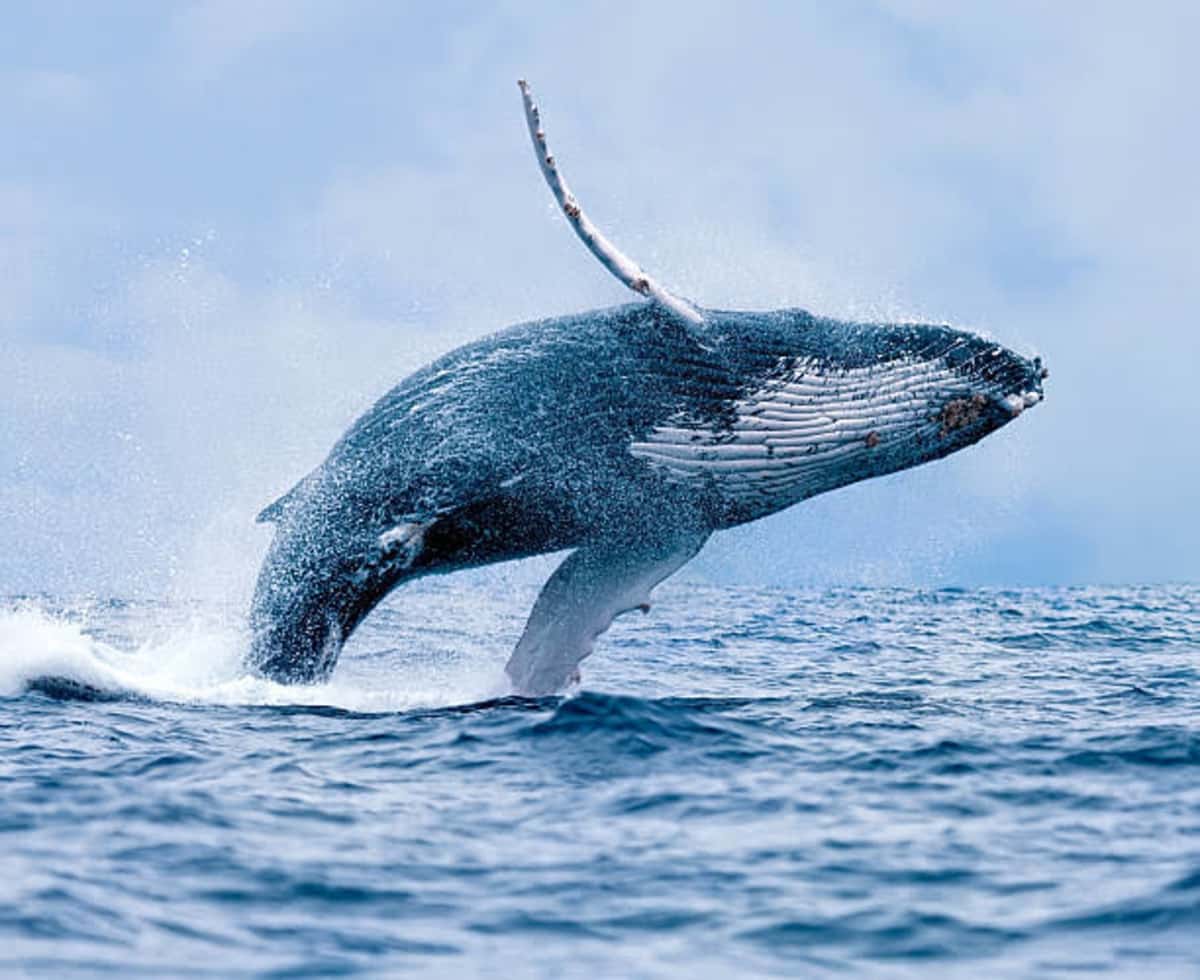 Top whales continue to increase their holdings with their favorite crypto tokens as the crypto prices fall lower following the collapse of FTX. The fourth largest BNB whale “Sabo” has just bought 53,501,879 Dogecoin (DOGE) as the price reaches near the bottom. The meme coin has rebounded over 2% in an hour.

Dogecoin (DOGE) remains in the top 10 purchased tokens among the 100 biggest BSC whales in the last 48 hours. Other whales also purchased DOGE in the last 24 hours.

DOGE price fell alongside other cryptocurrencies following the collapse of FTX crypto exchange. However, it remains solid as profitability surpasses Bitcoin and Ethereum. At the time of writing, DOGE price is trading at $0.076, down 7% in the last 24 hours. However, the price has bounced from the $0.074 support level.

Furthermore, the trading volume jumped nearly 80%. The 24-hour low and high are $0.074 and $0.082, respectively. Dogecoin whales are taking the buy-the-dip strategy to take the opportunity of low prices.

Dogecoin (DOGE) investors are among the least worried in the current market downturn, according to a survey by the crypto education-focused platform Coin Kickoff.

Dogecoin could also become the crypto token of social media giant Twitter. Elon Musk hinted at Dogecoin integration into Twitter, causing the DOGE price to hit $0.15 in a week.