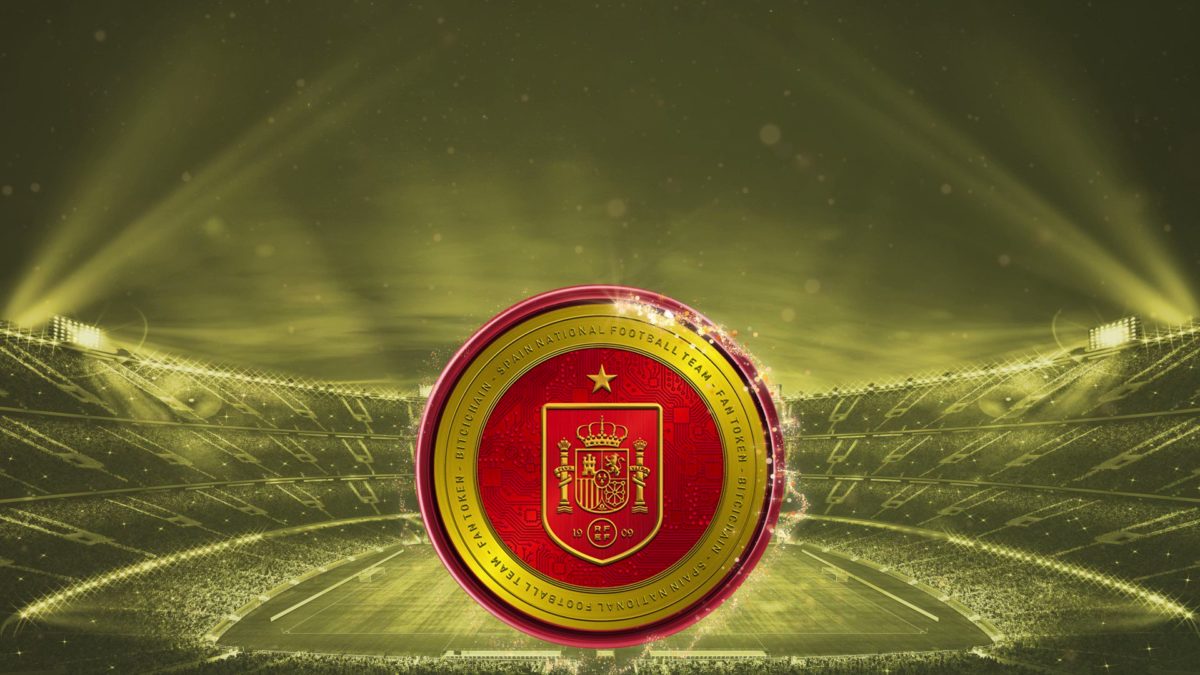 The Spain National Fan Token shows a minor pullback after witnessing a massive rally last week. This pullback should stabilize the price from aggressive buying pressure and eventually lead to a bullish upswing to surpass $0.545; however, far may this pullback go?

Depicts a sloppy price action in market leaders Bitcoin and Ethereum, the Fan tokens witnessed a significant inflow as one of the most popular sporting events, the FIFA world cup, was closing by. As a result, the Spain National Fan Token(SNFT) price rebounded from $0.255 support on November 13th.

The U-shaped recovery registered 113.5% growth and hit the local resistance of $0.543. However, the price reverted lower in the last three days, indicating a minor correction. This bearish pullback accounts for a 19.5% loss and pushes the SNFT price to its current value of $0.43.

Having said that, if market sentiment remains bullish for Fan tokens, the SNFT price will resume the prevailing recovery once it obtains suitable support from a level. Thus, the combined support of $0.4, 50% Fibonacci retracement level, and 20-day EMA slope.

A potential reversal from this support will assist buyers in challenging the $0.54 resistance.

On a contrary note, a breakdown below $0.4 will weaken the bullish momentum.

RSI: the daily-RSI slope maintains above the neutral zone amid the ongoing correction, indicating the market sentiment remains bullish.