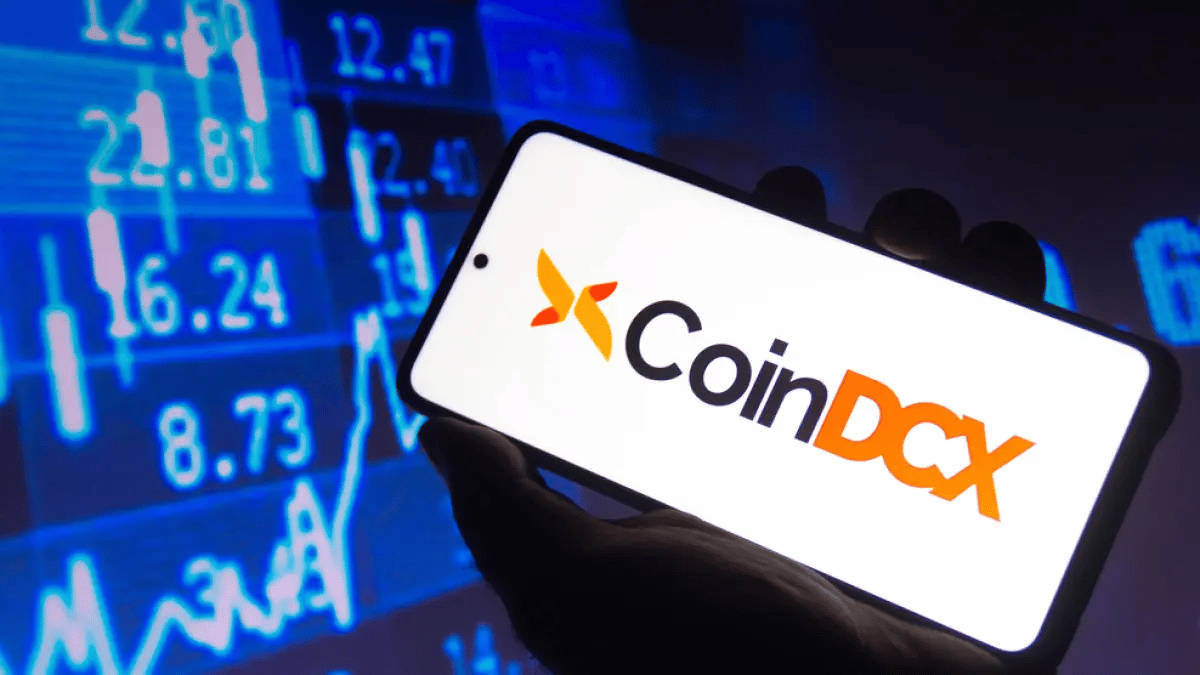 On November 24, the cryptocurrency exchange CoinDCX, which is backed by Coinbase, published its proof-of-reserves in cooperation with Nansen. This came amid an increased desire from cryptocurrency investors around the world for exchanges to be transparent about their operations.

All Assets Backed As Per Data

At a glance, the data reveals CoinDCX’s total net worth, as well as its allocation of tokens and protocols, the value of its assets, and its cumulative profit and loss. Tokens such as Bitcoin, Ethereum, Shiba Inu, Matic, and ADA are among its most valuable assets today.

In an official statement, CoinDCX founder, Sumit Gupta also claimed that they will be collaborating with CoinMarketCap to go live with their recently added proof-of-reserves tracker.

While talking about proof-of-reserves, Sumit further stated that,

“While this is a major step for us as a company, I also believe this is just one part of the picture. There needs to be an equal visibility of liability to ensure a healthy Reserves to Liability (R2L) ratio.”

While talking about the exchange’s next steps, Sumit pointed towards establishing a proprietary system that would evaluate which coins should be included in the upcoming exchange listings. In its roadmap, the company is expected to take additional steps toward increasing transparency and wider reporting of various parameters, including their Proof of Liability.

1/5 Transparency; the currency of trust at @CoinDCX.

I’ve said this a few times in the last few days and saying it again – we want to do everything to ensure users that at CoinDCX, their funds are completely safe.

As reported earlier on CoinGape, top crypto exchanges like OKX, Gate, Kraken, Huobi, Crypto(.)com, have already published their proof-of-reserves either partially or in full.

Gate.io became the first mainstream exchange to openly submit to an independent third-party audit to showcase its proof-of-reserves in 2020.

Origin of Proof Of Reserves

The rush for disclosing reserves comes after, CZ, CEO of Binance, touched on the issue of crypto exchanges using fractional reserves like traditional banks.

Instead, he suggested using “Merkle Tree Proof of Reserves” in order to remain transparent in the public domain. Merkle Trees, in reality, refers to a data structure authenticated by cryptographic means. Presumably, this way of disclosing Proof of Reserves represents an audit trail that cannot be tampered with.