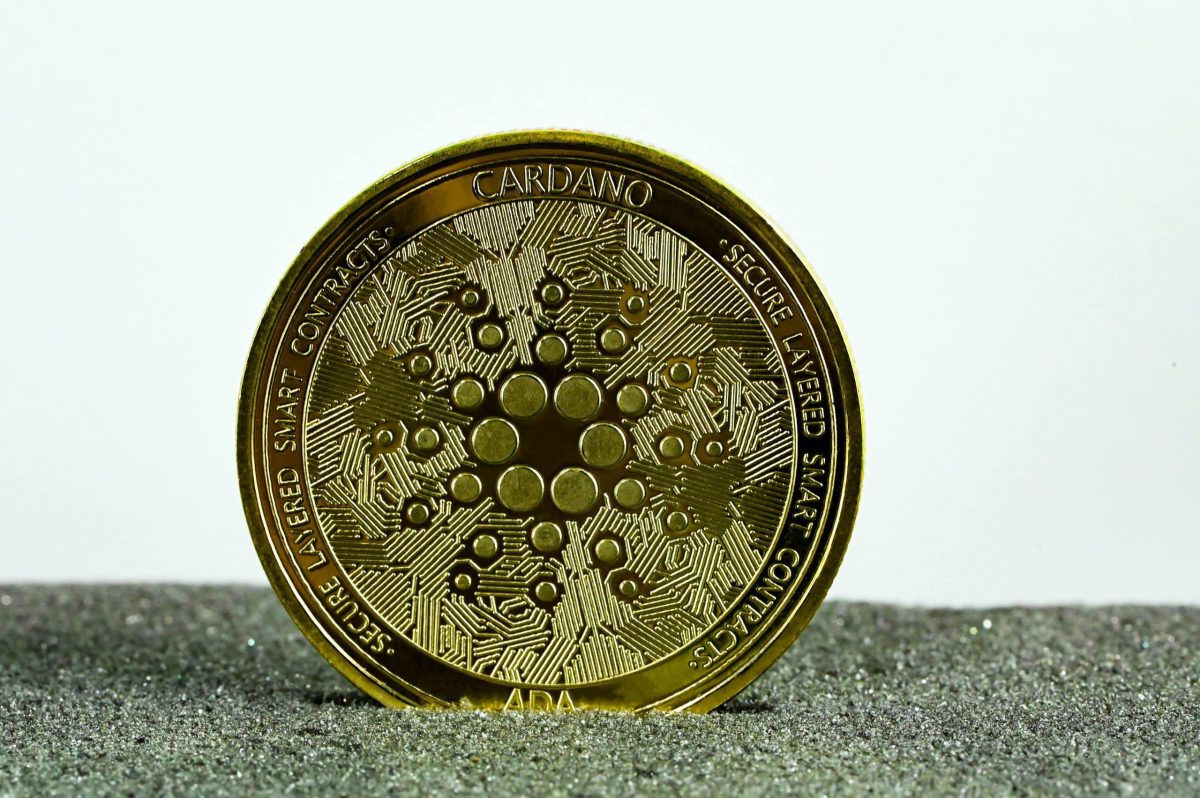 Cardano will launch its algorithmic stablecoin Djed on January 2023 Cardano’s TVL and ADA’s price has been on a decline in recent weeks At the Cardano Summit on 21 November, Cardano announced that it would increase the scope of the network’s offerings by issuing a stablecoin. This would add Cardano to the growing number of […]