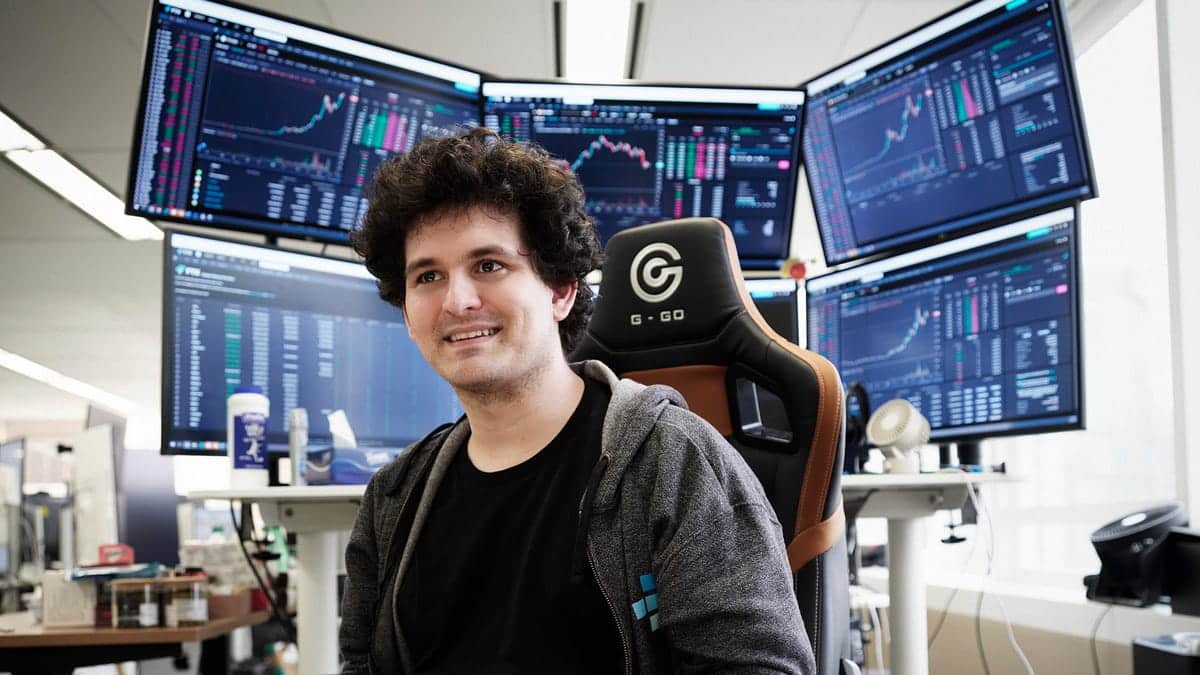 According to a statement made on Wednesday by the Treasury and Finance Ministry of Turkey, an inquiry has been opened into claims of fraud against Sam Bankman-Fried, the former CEO of the cryptocurrency exchange FTX. In the course of the inquiry, Turkish authorities have also seized the assets of Bankman-Fried and its affiliates.

Nureddin Nebati, the minister of Treasury and Finance, issued a statement in which he said that the market for cryptocurrencies needed to be approached with “maximum caution”. He made this argument based on the fact that the crypto industry introduces both new risks and new opportunities.

Despite the fact that Bankman-Fried eventually issued an apology to investors in the form of a series of tweets, the FTX exchange, its native token – FTT, and the larger crypto market have since been in a complete freefall. FTX-associated companies have also faced the heat, with many on the brink of filing for bankruptcy.

FTX TR, a subsidiary located in Turkey, is part of the Bankman-Fried’s failed cryptocurrency empire.

As reported earlier on CoinGape, FTX financed Alameda Research, billions of dollars worth of customer assets to finance risky trades and even personal loans to the management, thus paving the way for its sudden downfall. With only $1 Billion in liquid assets, FTX failed to bridge the gap and eventually had to file for bankruptcy.

In what appeared to be a potential bailout of the troubled exchange, under a liquidity constraint, crypto giant Binance signed a letter of intent earlier this month to acquire its ailing rival, FTX. However, that plan failed a little more than 24 hours later following Binance’s due diligence on FTX.

The renowned crypto exchange, once a leader in its domain, has crumbled into pieces in less than a few weeks. And its founder, SBF, who at one point had a net worth of over $16 billion, lost 98% of his wealth in a single day, following the demise of FTX.