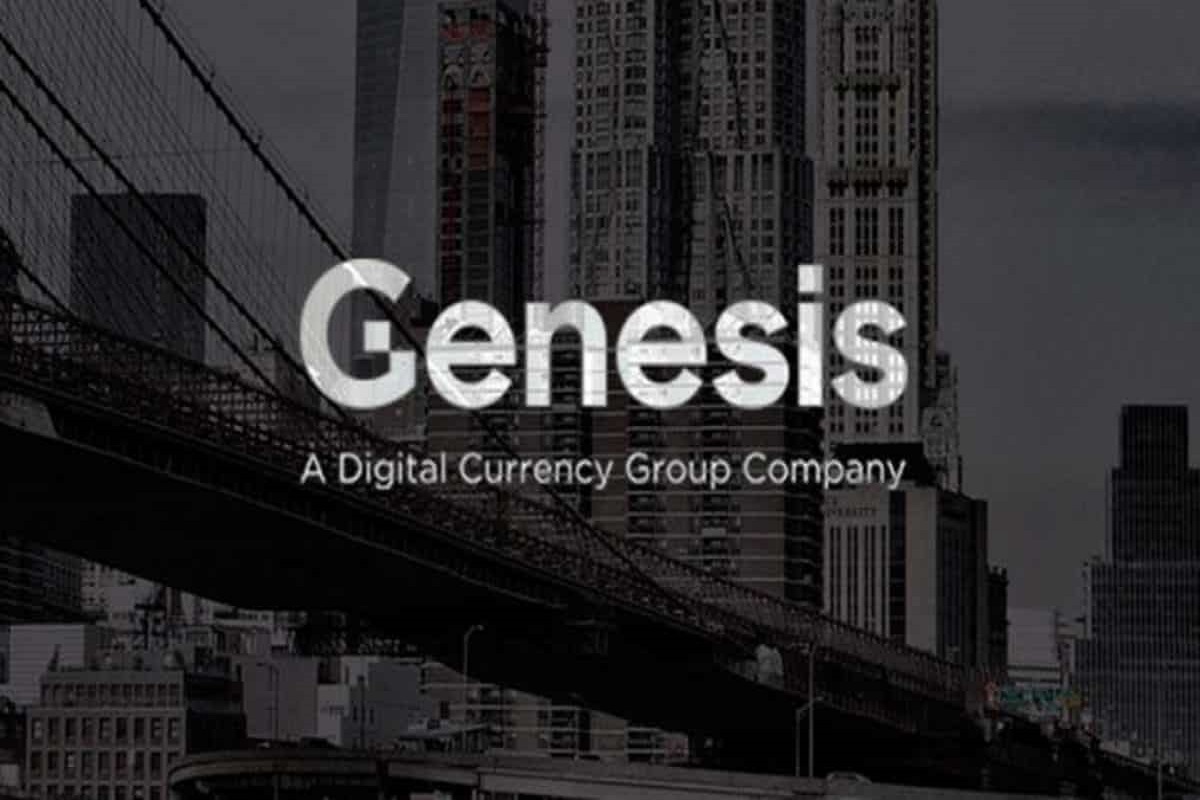 Genesis Bankruptcy News: Crypto lender Genesis Global is eyeing to achieve a resolution from the bankruptcy process in the next four months. In its bankruptcy announcement, the company said it was looking at potentially selling or equitization process to operate under new ownership. The solution coming out of the chapter 11 process also impacts the Gemini users. The company said it was weighing options to achieve an optimal outcome for Genesis clients and Gemini Earn users.

According to Walter Bloomberg on Twitter, Genesis is planning for a potential bankruptcy exit by May 19. The timeline announcement comes in context of Gemini cofounder Cameron Winklevoss threatening to file a lawsuit against Barry Silbert and Digital Currency Group (DCG) if a fair deal is not offered to Earn users. However, Winklevoss acknowledged that the Genesis bankruptcy was a crucial step towards recovering Gemini Earn user assets.

The Gemini cofounder said his company will work towards making Silbert and DCG accountable for the situation.

In this context, it remains to be seen if Silbert goes ahead with any actionable steps with regard to DCG’s subsidiaries like the Grayscale Bitcoin Trust, which is the world’s largest Bitcoin fund. Meanwhile, Bitcoin (BTC) and Ethereum (ETH) remained at the current levels on Friday despite the news of Genesis chapter 11 initiation. On the other side, the U.S. Dollar Index (DXY) continues to stay low amid rising concerns of economic slowdown.