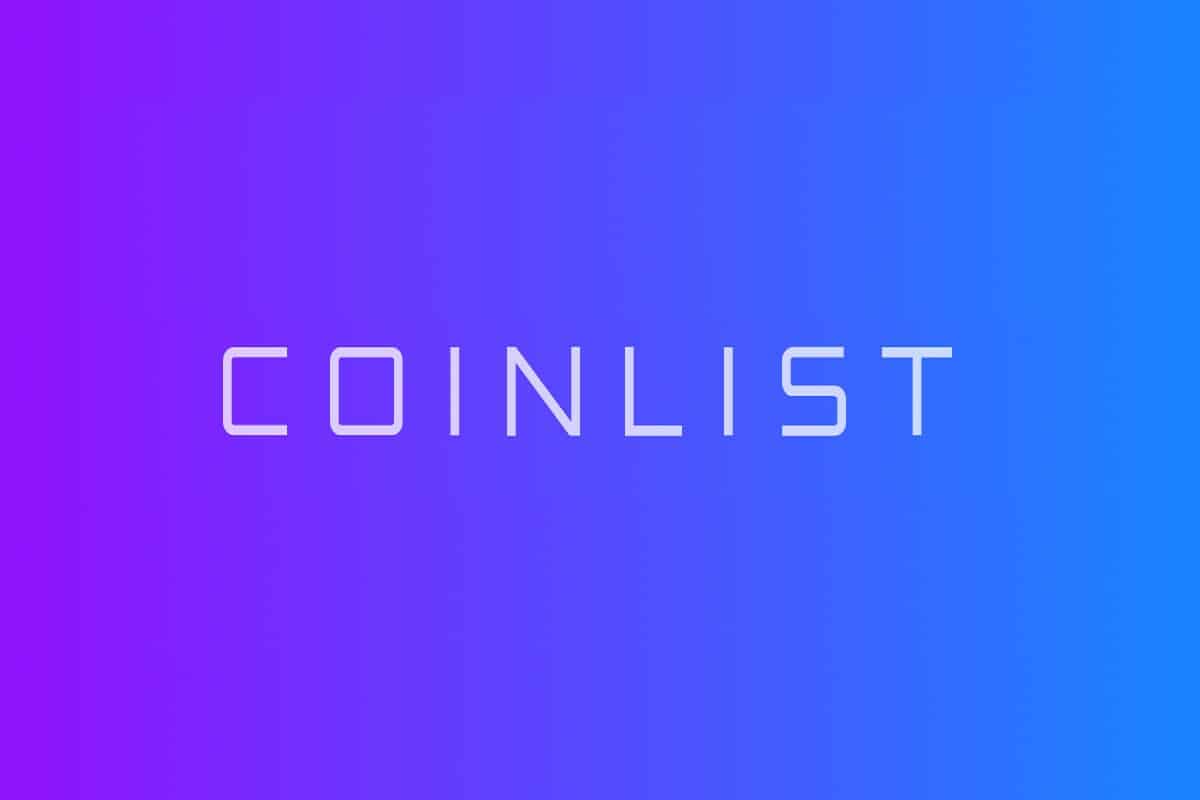 As per the platform, the official reason is that the custody partner is undergoing maintenance, but it has lasted for more than a week. Notably, Coinlist suffers a $35 million loss as a result of the 3AC crash. In a tweeter thread last week on November 15, Coinlist unveils its position last week to its users and said that the last week has been a nightmare for cryptocurrency.

The top crowdfunding crypto platform also assured its users that their assets are absolutely secure. In addition to this the crowdfunding platform also cleared that in relation to FTX, FTT, Alameda, or any of its affiliates, CoinList has no material exposure. As per the tweet the platform never uses a user’s money without that user’s express permission.

Notably, Anchorage, Bitgo, Gemini Custody, and Silvergate Bank are Coinlist Custody Partners. DCG participated in Coinlist’s A round investment in 2018. It is unclear whether Genesis, which is currently bankrupt, collaborated with Coinlist.