Bitcoin: As January comes to an end, here’s what you should expect next month 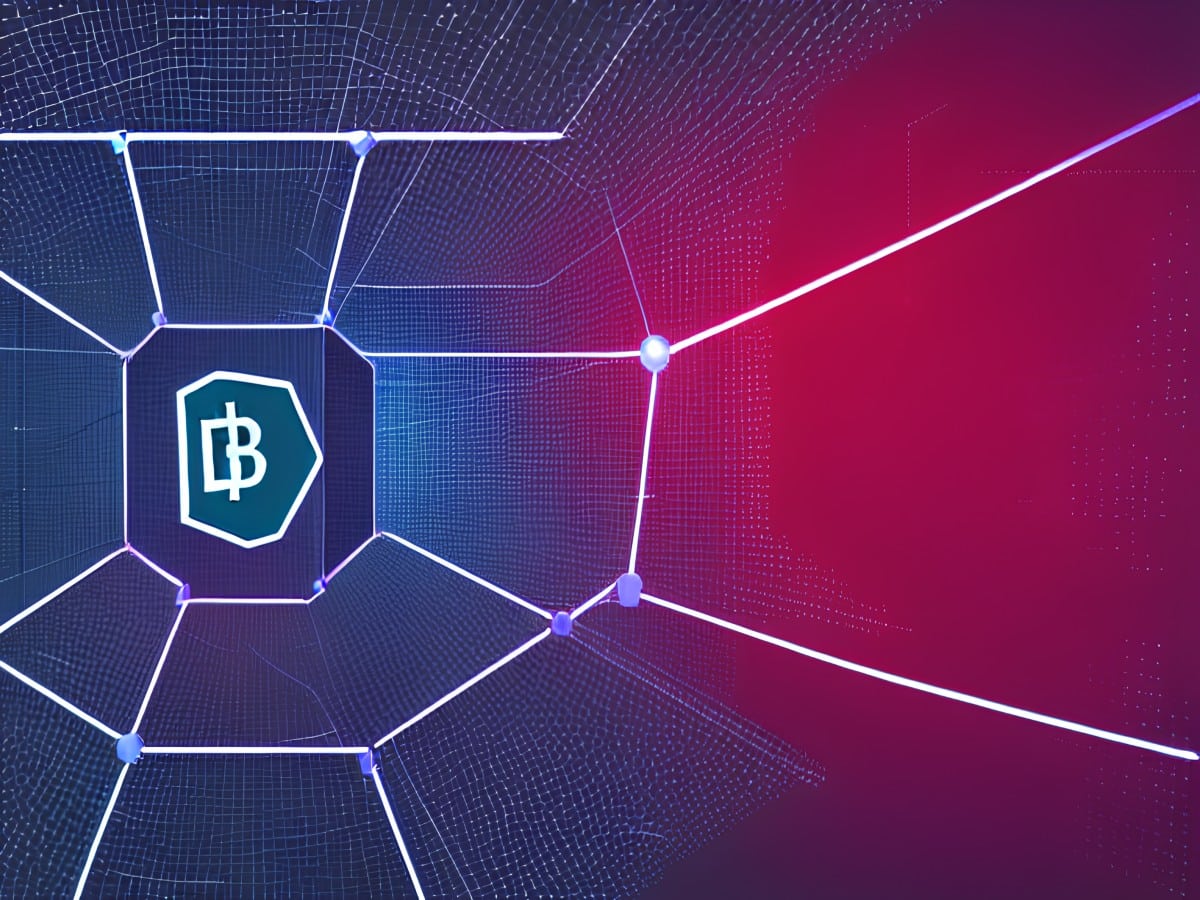 BTC’s MVRV rests above 1, indicating that the market might have entered a bullish mid-term stage. Open Interest has been on a steady increase since the year started. The recent rally in Bitcoin’s [BTC] price in the last few weeks led to a sharp increase in the coin’s market-value-to-realized-value ratio (MVRV), which according to CryptoQuant […]